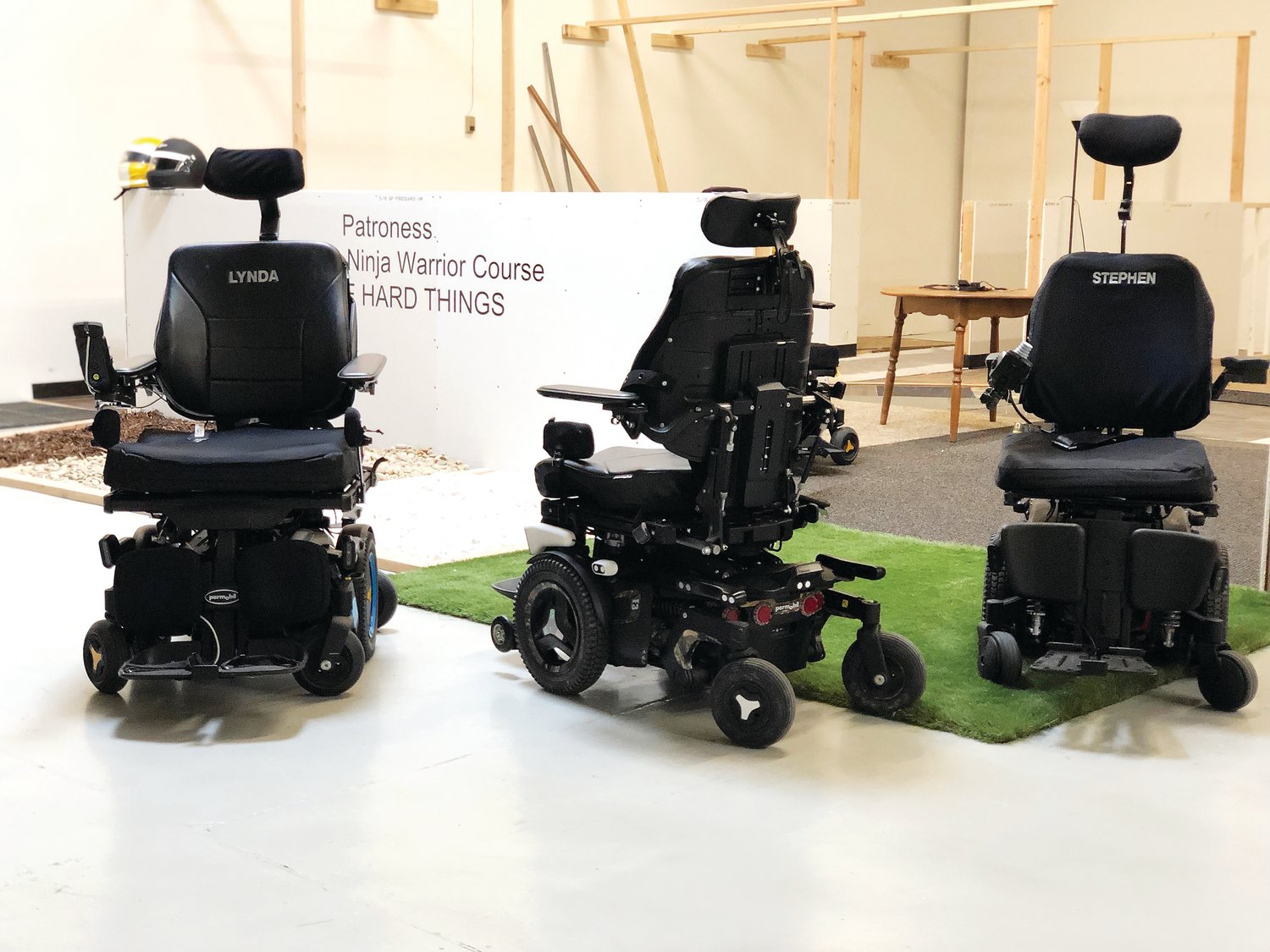 Jered Dean didn’t set out to revolutionize power wheelchairs. A former engineering professor at Colorado School of Mines, he simply wanted to make a motorized chair that was safer for his niece, Katherine.

Katherine, now 20, has cerebral palsy and struggled with running into things with her wheelchair at a young age. In response to one particularly dangerous close call, Dean got to work designing sensors for Katherine’s chair that could detect drop-offs and uneven surfaces and stop the chair from tipping over or running into things.

Dean completed the attachment for Katherine’s chair and attended the International Seating Symposium with his brother — Katherine’s dad — Barry shortly thereafter, hoping to find an existing product that was similar to his sensors. The Deans were shocked to find that no such product existed.

“We really thought we’d go find what we were looking for,” said Dean. “Because what I created was off-the-shelf parts and built in the garage. So, we thought `we’ll look at the real deal, because this has got to be a problem somebody else has solved.’ And when we went to that convention, we didn’t see it. And we didn’t see any indication that the major companies were working on it.

“At that point,” Dean continued, “Barry and I sat down and said, `maybe we need to do this.’ And it took a while to convince ourselves that we were going to start a company because that wasn’t where we started — we weren’t itching to run down this road and start a company and all that. But the doors kept on opening and we were blessed to be introduced to some amazing people and advisers, and so we kept walking down the path.”

Dean added that at the time, there was nothing in the way of similar safety features available to wheelchair users in the U.S.

“There was nothing available to folks like my niece when it came to the things we would expect on any other vehicle,” said Dean. “You go to buy a car, you expect that it’s going to have breaks and airbags, and most of them now have some sort of driver assistance system. That’s not the case in the world of power chair users.”

That disparity prompted Dean to co-found LUCI with his brother Barry in 2017. The company now produces five sensor models and plans on announcing more models in the future, according to Dean. LUCI sensors can be attached to Permobil M3, M5 and F3 power chairs.

LUCI is named for the Beatles song `Lucy in the Sky with Diamonds’ —Katherine’s favorite. The company has a research and development facility in Arvada and a manufacturing facility in Broomfield. The company has approximately 20 employees, according to Public Relations Representative Ellis Metz.

The Arvada R&D facility features a slew of obstacles that allow LUCI’s engineers to test the sensors in real-life scenarios.

“We have a small team of engineers here,” said Dean of the Arvada facility. “It’s a warehouse with a small office up front and the bulk of the warehouse is built into a mock home with a bunch of different sensors and lighting, flooring, funky angles and hallways — all sorts of test equipment.”

Dean added that the units are assembled in LUCI’s Broomfield facility, and that a good portion of the company’s vendor area is located in the state.

According to the company’s website, each year there are 175,000 trips to the emergency room on account of wheelchair injuries.