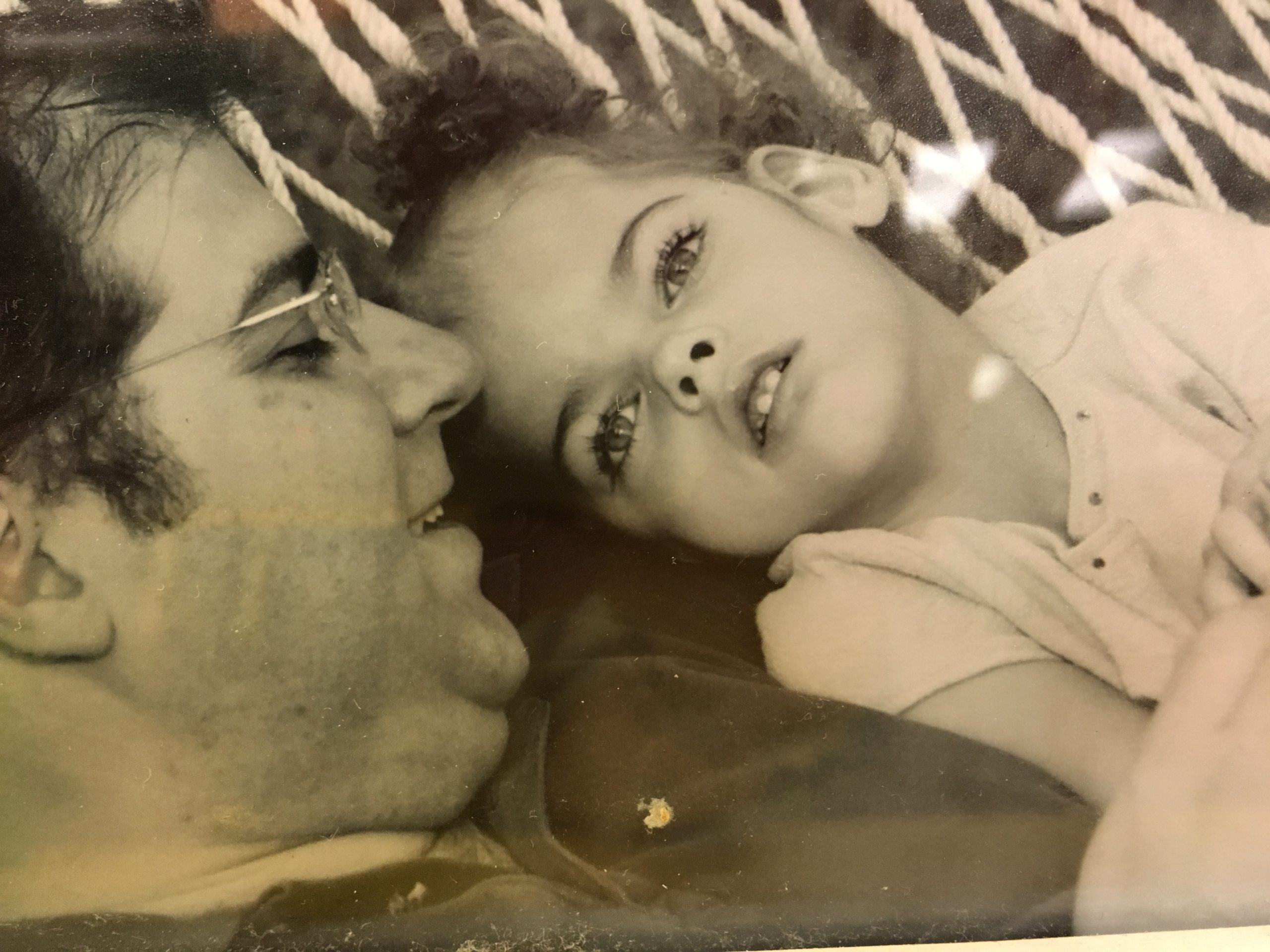 A father’s love for his daughter led to a long overdue innovation for the disability community.

Grammy-nominated songwriter Barry Dean was concerned about the lack of safety features in powered wheelchairs after a friend’s mother tipped her chair over a ramp, cut her face and broke her bones.

When he heard that, all he could think about was his 19-year-old daughter Katherine who has cerebral palsy and has been in a wheelchair all her life.

“My daughter had her spine fused which means she has two and a half dozen screws,” he said. “I’m worried that if she falls, the trauma could be horrible.”

That’s when he got together with his brother, Jered, and a team of engineers to create LUCI.

LUCI – named after Katherine’s favorite Beatles song “Lucy In The Sky With Diamonds” – is a high-tech hardware and software platform that mounts to a power wheelchair to provide stability, security and connectivity.

“We were literally just trying to say Katherine Dean loves to be free and ride around and she should be able to do that safely,” Barry said.

Katherine’s wheelchair costs about $79,000 and weighs over 300 pounds and its only safety feature is the seat belt. It only takes a 2- to 3-inch obstacle to flip her over and cause serious harm. The standard curb height in many parts of the United States is about 6 inches.

LUCI mounts between the wheels and seat on the back of the wheelchair. Smart technology maps out the environment surrounding the wheelchair so it can navigate between obstacles avoiding collisions, bumps, or possible tipping scenarios.

It also has some features that any modern teenager would geek out over. The MyLUCI portal allows users to view their data and set up alerts, so Barry knows if Katherine’s wheelchair is running out of battery or tipped over with the location provided. LUCI also works with Google and Alexa.

Barry’s bathroom scale connects to an app on his phone, so why not his daughter’s wheelchair?

“We’re offering something that does not exist, it’s not like there’s another system like this,” he said. “She (Katherine) only has one beautiful life.”

In 2003, more than 100,000 wheelchair related injuries in the U.S. were treated in the emergency, according to data from the National Electronic Injury Surveillance System. Additionally, a 2011 study found that 87% of wheelchair users who participated reported at least one tip or fall in the three years prior to their interview.

“What started as a labor of love among family members has ultimately created a safer, more stable way for people with disabilities to navigate their world and stay connected to loved ones,” Barry said.