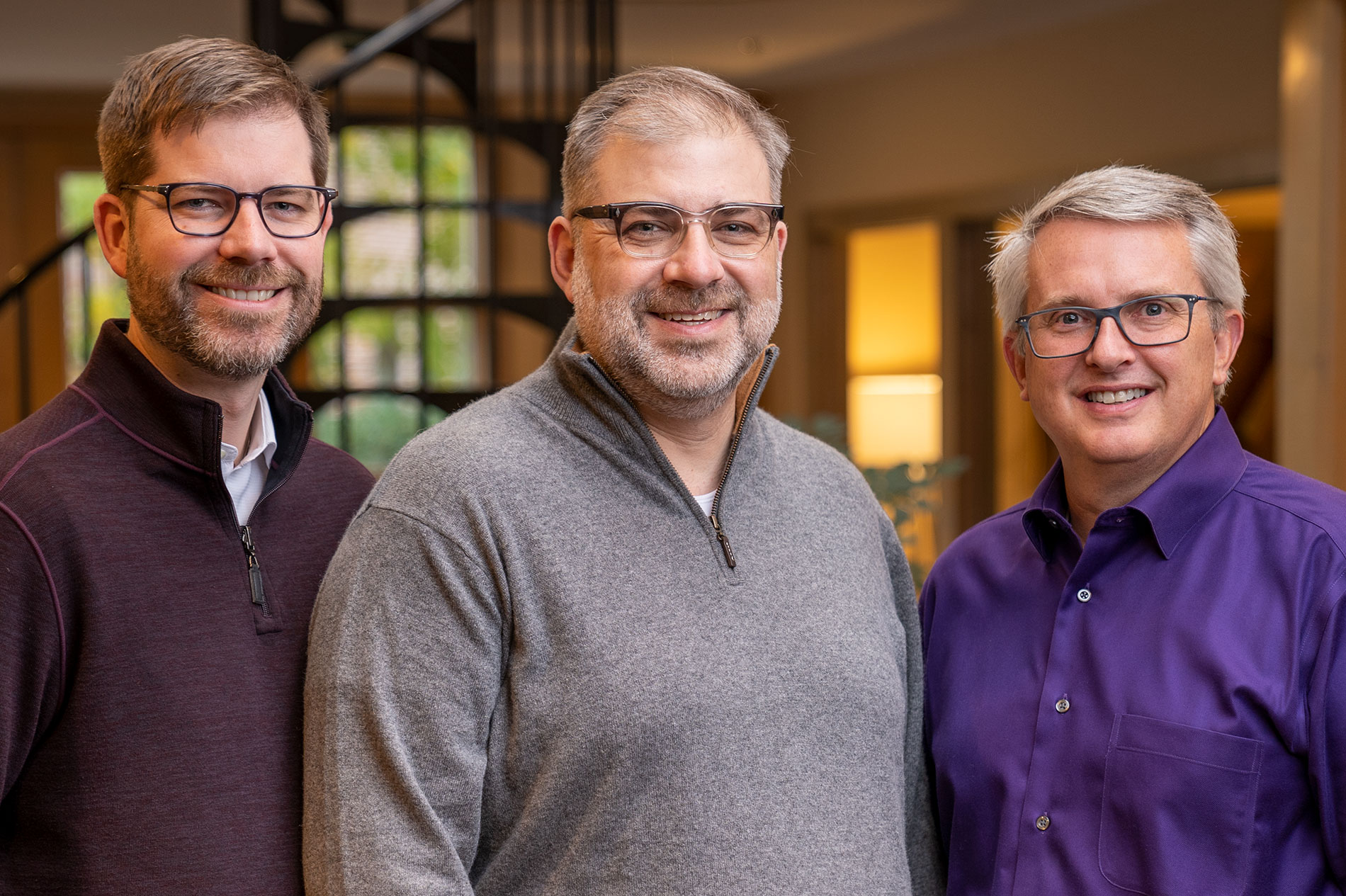 Eating hot chicken for breakfast, partying with a new group of bachelorettes each night, sneaking a catfish into a hockey game: Some things can only be done in Nashville.

Putting your music career on hold to launch a health care company is the latest addition to that list.

Grammy-nominated Nashville songwriter Barry Dean has released what he hopes will be his next hit — a tech platform called Luci that helps powered wheelchair users avoid collisions and drop-offs.

The device mounts to a wheelchair and uses sensor-fusion technology — the same tech that is used for autonomous driving — as well as cameras and radar to provide riders a safer experience while maintaining control of the chair, Dean said.

Luci began as a passion project for Dean, who has written three No. 1 singles for the likes of Little Big Town, Michael Ray and Ingrid Michaelson, and who was nominated for a Grammy for best country song on Tim McGraw’s “Diamond Rings and Old Barstools.” Dean’s 19-year-old daughter Katherine has cerebral palsy, forcing her to use a powered wheelchair for most of her life.

Dean became concerned for his daughter’s safety after his friend’s mother flipped her 300-pound wheelchair — the same model as Katherine’s — after turning too quickly on a ramp, injuring her.

Dean later found out that 87% of wheelchair users have tipped over in the past three years, he said, resulting in more than 175,000 ER visits in 2010, the last year that data was tracked.

“Any drop of more than 2.75 inches can flip a chair and I didn’t know that. I’d never thought about wheelchairs ever injuring anyone,” Dean said. “For Katherine, she’s typical in the sense she has vision impairments, motor impairments, cognitive impairments … and she’s wonderful, but she has more [impairments] than just being in a wheelchair. … And the chair is really a part of her now. It’s part of her body image, it’s very personal. It’s her freedom, her independence. This is a problem because she likes to drive through the yard, drive on sidewalks and go places. But the average curb is six inches and anything over three is going to flip her. It could be catastrophic.”

Dean called his brother Jered, who is a professor of mechanical engineering at the Colorado School of Mines, and together they began looking for a ‘smart’ wheelchair that could prevent a tip or fall, as the only safety feature on Katherine’s $79,000 chair was a seatbelt.

They couldn’t find one.

Jered, now Luci’s chief technology officer, created a prototype of Luci and brought it to the International Seating Symposium, which features emerging trends in seating and mobility and happened to be held in Nashville that year. They expected to find someone at the event with similar technology — but no one had it. Dean read some industry studies that said it could be 10 to 15 tears before wheelchairs could begin working with the internet of things and connect to the cloud.

“A lot of this has been driven by impatience. … Ten to 15 years, you mean I got to wait till she’s 40? Meanwhile my bathroom scale can interact with my phone. It was ridiculous,” Dean said. “Jered and I felt like we just aren’t going to wait. We’re going to make this happen.”

“There should be technological inclusion for Katherine and people like Katherine.”

Dean began working with engineers in Seattle and Intel to develop a commercial version of Luci. What they ended up with is a product that can mount to two-thirds of all wheelchairs on the market. Luci features collision avoidance, drop-off protection that recognizes steps and redirects to a safer path, an anti-tipping alert system, health data monitoring, Alexa connectivity and cloud-based communications that can can alert others to the user’s location if their battery gets low.

“The chair knows what kind of input device you’re using and your reaction time. It’s going to keep the world within your reach and your ability to react,” Dean said. “That makes for a much better driving experience. It’s a real fundamental change to the way you set up chairs.”

Luci retails in the U.S. for $8,445, but Dean is trying to get the device covered by commercial and government insurance. Luci has patented the technology, which Dean said could eventually be used for things like golf carts and lawn mowers.

For now, however, the company is focused on bringing much-needed technology to an often overlooked segment of health care consumers — and Dean said the connection between Nashville’s two signature industries helped make it happen.

“I came to Nashville because I’m a songwriter. [Chief Operating Officer Peter Knapp] came here from Chicago for business. It’s such a Nashville kind of thing,” Dean said. “There’s been so many doors opened through music into technology and into business opportunities during this journey. … I always say that at the end of the day, songwriting is a study in collaboration and we are a good example of heavy collaborations in Nashville business.”