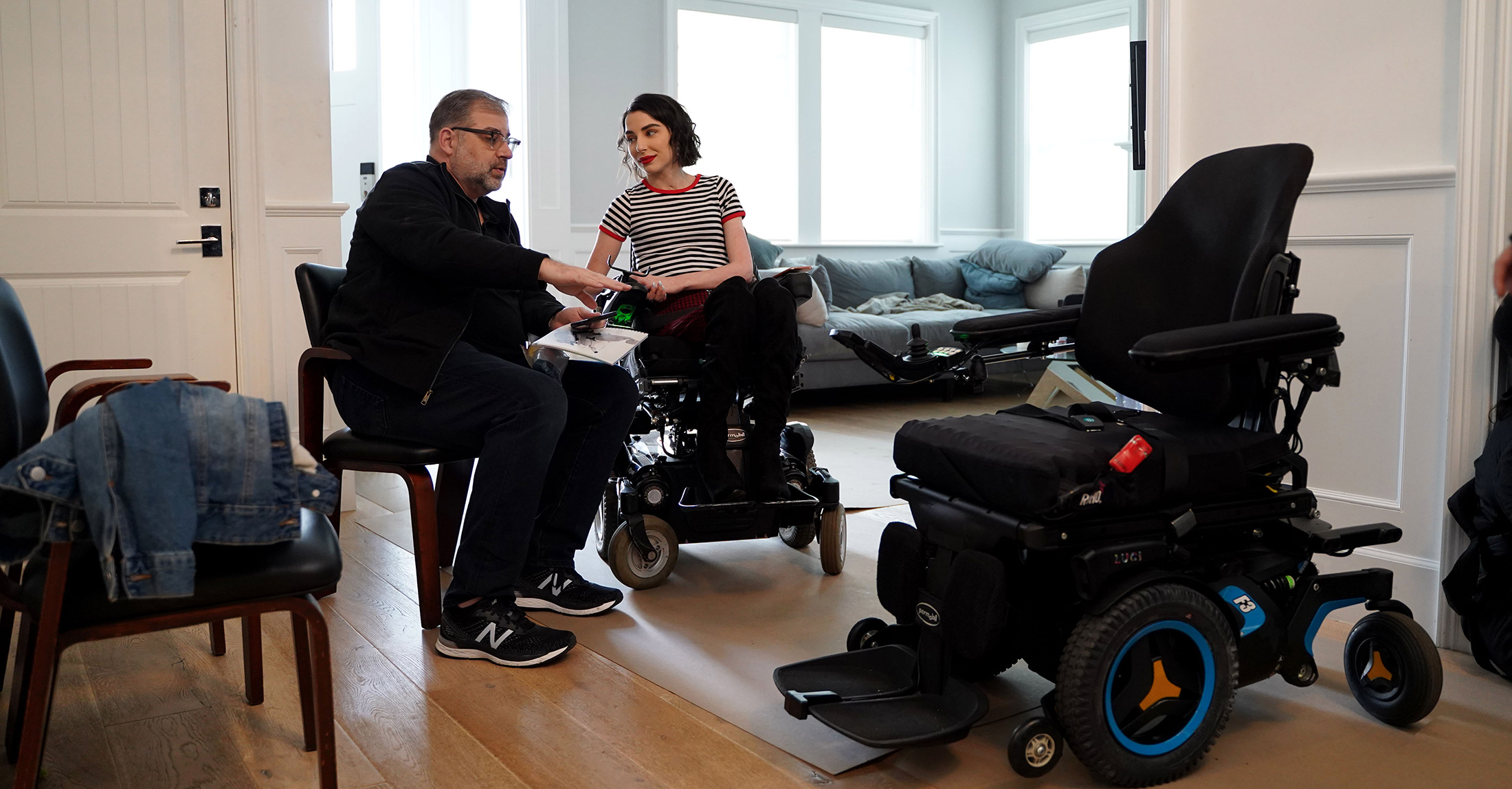 NASHVILLE, TN – August 3, 2021 – TackleBox Films and LUCI announced today that they’ve been collaborating on a documentary chronicling LUCI’s development, creation and rise through the mobility industry.

“Since our inception we’ve been shooting and recording this road to launch and success,” said LUCI CEO and Co-Founder Barry Dean. “TackleBox came onboard very early, when we weren’t even sure how this whole idea would play out, but it’s become quite a ride and they’ve been incredible partners by our side for every step.”

LUCI was created by Barry and his brother, LUCI CTO Jered Dean, in an effort to make life easier for Barry’s daughter Katherine, who has spent most of her life in a power wheelchair. But in addition to the heartwarming family story, the film will dive into the struggle of breaking through in an established and surprisingly ruthless industry. It highlights the allies who helped LUCI grow to what it is today — and the surprising enemies and obstacles they faced along the way.

“We thought we were just telling the story of a family and their passion to help their daughter and other people living with disabilities,” said Shaun Silva, Owner and award-winning Director at TackleBox Films. “We didn’t expect to get a real bird’s-eye view of what it’s like to be a game-changing, entrepreneurial company facing big corporate challenges in the mobility world. It started feeling like the 2006 movie Who Killed the Electric Car? I think a lot of people will be surprised by what they see in the film.”

The name and release date for the documentary will be announced at a later date, with producers targeting 2022 for its release.

About LUCI: Based in Nashville, with R&D headquarters in Denver, LUCI was founded by Barry and Jered Dean, brothers who were driven to innovate from personal experience, and committed to creating change for people living with disabilities. LUCI’s industry accolades include TIME’s Best Inventions of 2020, Popular Science’s “Best of What’s New,” a CES Award of 2020, and Mobility Management’s “Smart Technology” Product Award. Learn more at LUCI.com.

About TackleBox Films: TackleBox Films was launched in 2003 by owner and director Shaun Silva in Nashville. An award-winning music video, commercial, and documentary filmmaker, Silva became well-known for helping launch the successful careers and lifestyle brands of country superstars Kenny Chesney, Jason Aldean, Luke Bryan and many more through captivating music videos and network specials. On the documentary and commercial side, he directed such hits as the Geico Caveman ads and numerous ESPN Films including the EMMY-nominated 30 for 30, The Irrelevant Giant.