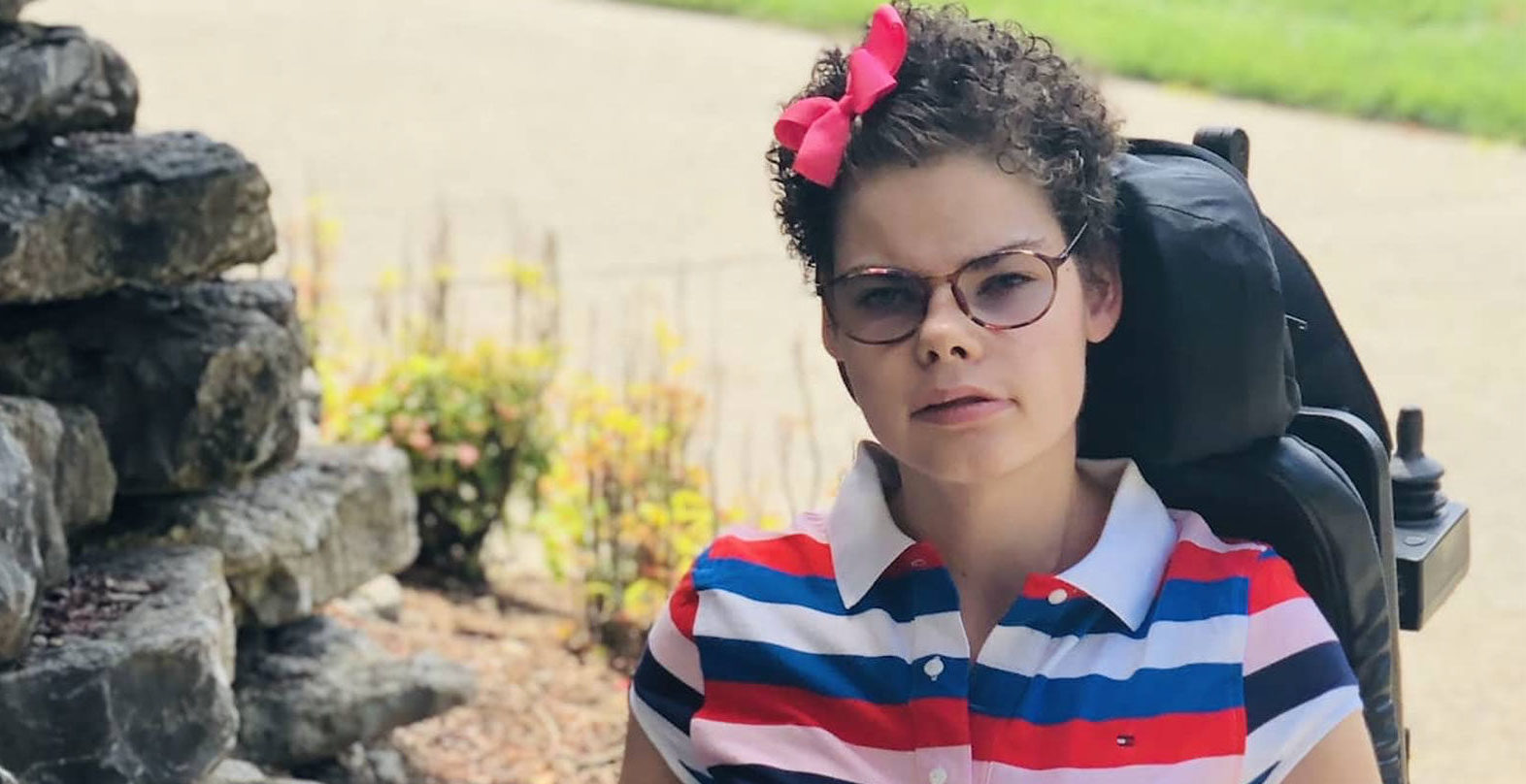 The Day We Decided to Make Wheelchairs Safer

Today’s average power wheelchairs have an average retail cost equivalent to that of a new, electric BMW i3. One of those machines comes standard with rearview cameras, emergency braking assist, tire pressure monitoring and stability control. (Hint: It’s the one that also goes from 0 to 60 mph in roughly 6.6 seconds.)

In 2017, I went to the International Seating Symposium in Nashville with my brother, Barry. Barry’s daughter Katherine has cerebral palsy and has for years depended on a power wheelchair with no modern features for preventing dangerous accidents, like running into walls at home, or falling off curbs or stairs. We were excited about the trip to Music City because we imagined walking into a convention center overflowing with powerful new technology – innovations we expected we could buy, and which would soon be helping Katherine have a richer, safer and more independent life.

But the biggest announcement at the show? A couple new wheelchair colors and one more structural seat. To say we were disappointed would be a vast understatement. We were shocked at the industry’s lack of progress, and after we left, we sat down at a local restaurant to discuss what we could do to make things better for Katherine.

While we were at the show, Katherine had been driving around using a homemade sensor-based system I’d jerry-rigged onto her chair to protect against tipping over or running into things. These are the same kind of accidents people in power chairs deal with all the time. I had no idea my system was far more advanced than anything you could actually buy.

Over dinner, we decided that this was something we had to do. I had years of product engineering and design experience, Barry had resources from a successful songwriting career, and Katherine has a zest for life that inspires us every day to think about what power wheelchair drivers really want. She deserved something better and more refined than the janky system I’d hacked together for her, and it simply wasn’t available anywhere else.

We started sketching on the paper tablecloth – and concepts for an onboard safety system for power wheelchairs, with the prototype I’d already built as a jumping off point.

It took a long time, a lot of hard work and, frankly, a steady dose of heartbreak and disappointment with the status quo. But the ultimate prize – watching the joy on Katherine’s face as she can more easily glide through the places she loves, and sharing the newfound comfort my brother and sister-in-law have in knowing their daughter’s wheelchair was finely better in-line with modern technology standards – was all worth it.