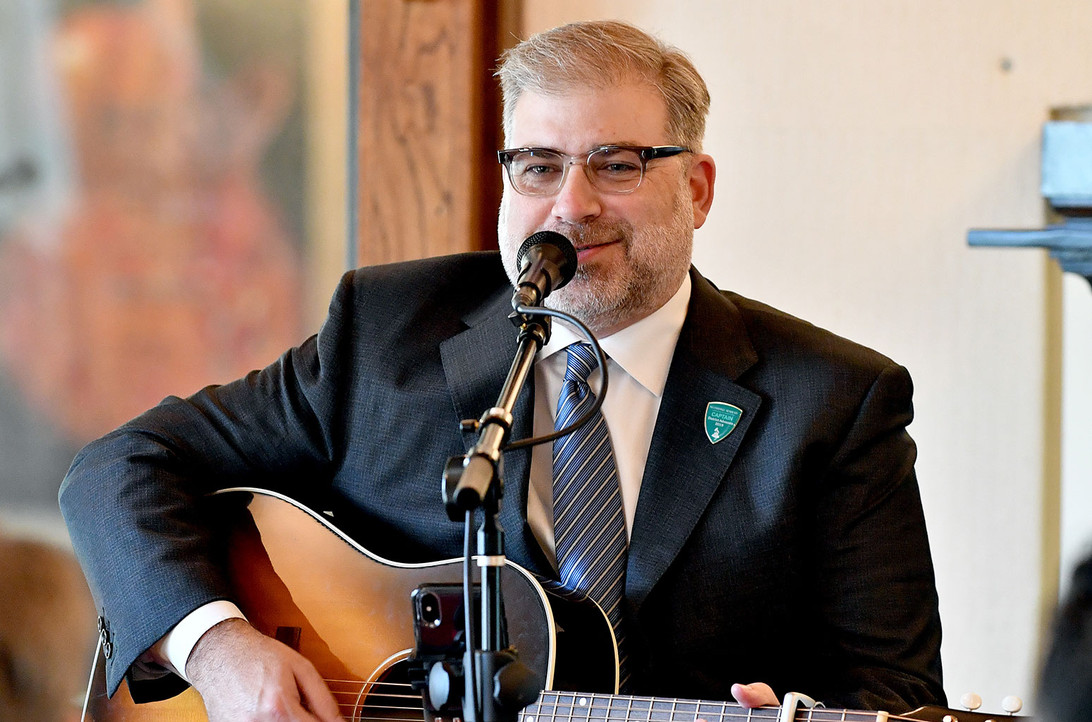 Songwriters invent for a living, but Nashville’s Barry Dean (“Heartache Medication,” “Pontoon”) ventured into a new realm with the development of a wheelchair mobility device that could prevent thousands of injuries to seniors and disabled people.

Dean co-founded LUCI with his Denver-based brother, chief technical officer Jered Dean, launching a smart device with cloud-based alerts that help prevent users from tipping their wheelchairs or banging into walls and other objects. Wheelchair accidents resulted in more than 175,000 hospital visits in 2010, according to the National Library of Medicine, and 30,000 of those required the patient to be admitted.

The device was a labor of love for Barry. Frequent co-writer Troy Verges (“Day Drinking,” “Wanted”) had a grandmother who suffered multiple injuries in a wheelchair accident, and it raised concerns for Barry, whose 19-year-old daughter, Katherine Dean, was born with cerebral palsy and has lived her entire life in a power chair. Barry hoped he could find an adapter that would solve tipping and collision issues, but none existed.

“We realized that if this was going to happen, we needed to do it,” he says. “It felt like it had been given to us to do — I don’t know how else to say it — so that’s when we officially sort of kicked it off and went to work.”